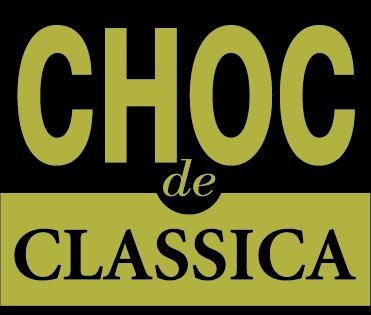 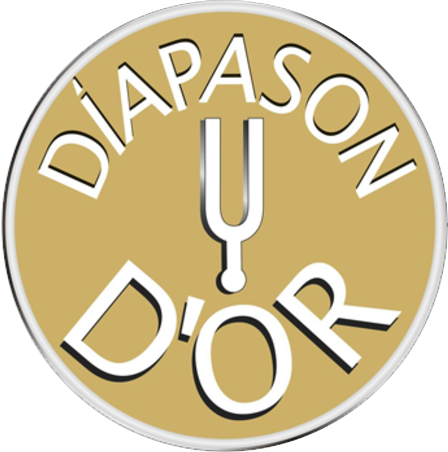 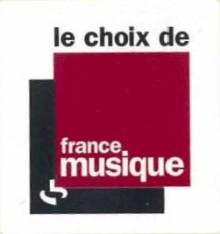 "Violinist Amandine Beyer & Co. are superb musicians whose first-rate performances and dedication to this project give us cause to take both a newly respectful look at these works and to cast a freshly interested eye on this composer’s non-keyboard, chamber compositions.[...] don’t let this stop you from an ethereal listening experience. Highly recommended."

When he published his two Apothéoses in memory of two great masters of music in 1724-25, François Couperin was asserting his desire to promote a meeting of the French and Italian styles – from a very Gallic point of view, naturally. The idea was to convince the French Muses that henceforth one could say sonade and cantade in their language – a strategy already pursued in the much earlier La Sultane and La Superbe. But, far from blindly imitating his idols, Couperin takes inspiration from their styles and adapts them to his own brio. The result is a delight for all to share with the musicians of Gli incogniti and Amandine Beyer, whose first harmonia mundi recording this is.[+]